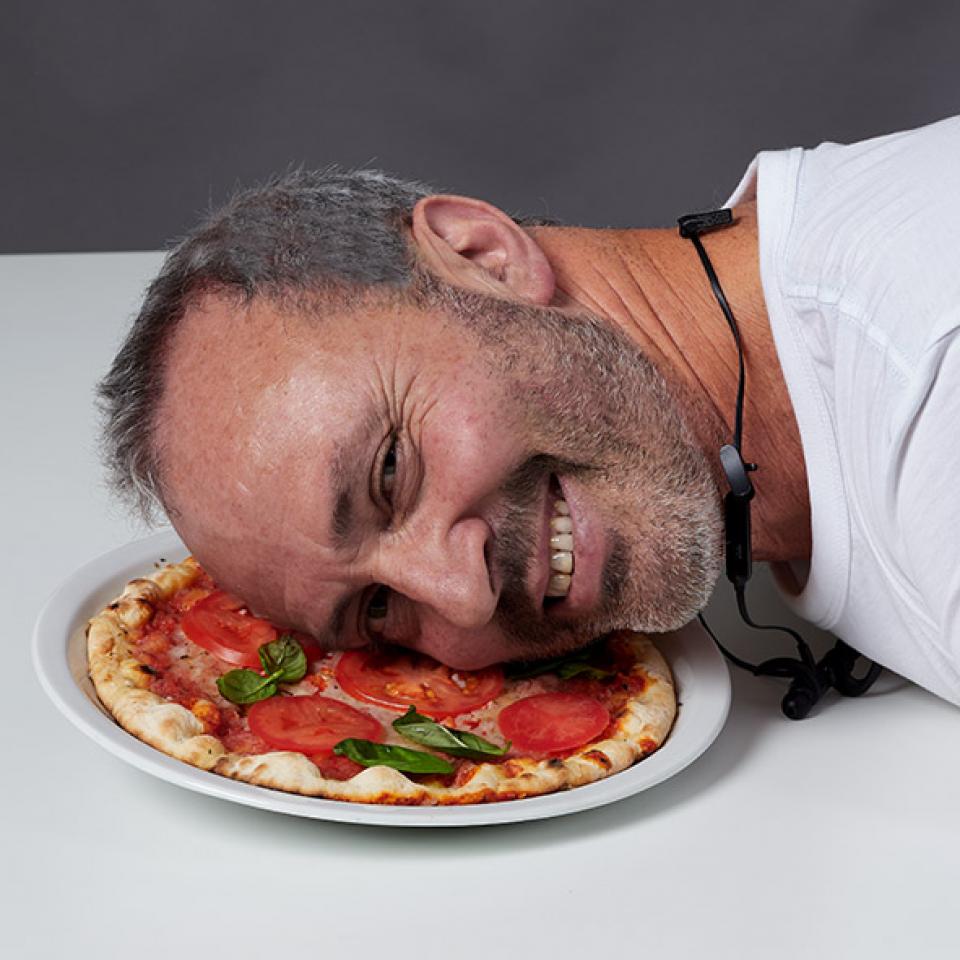 Marco was born in 1961 in Sesto San Giovanni,
the Milan’s factory area. In 1985 he joined the ”Teatro Piccolo di Milano” (“Piccolo Theatre of Milan”) where he studied as actor and direction. Afterwards he carried on his acting studies for four more years with Dominic De Fazio (life member of the Actor Studio, NY) at Zulema Katz Studio in Madrid.
During the 80s and 90s Marco played in some Italian fictions next to well-known actors such as Bramieri, Vianello and Proietti; then in several commercials and also in Cinema where Marco worked with movie-star Claudia Cardinale (and Pasquale Squitieri as director) and in the first Maurizio Zaccaro movie “In coda alla coda”.
Later on he worked as Actor-Trainer in the sit-com "Nonno Felice" and “Due per tre” ( fiction Mediaset).
In 2000 Marco started a collaboration as TV author (“Pubblimania” and “Vinca il migliore” – Rai and Mediaset) thus he went on into studying screenplaying.
With the comical subject “Palle da toccare”, he won the “Cinema Parade” first prize, an award sponsored by Anica.
In 2011, with the short film titled “ Due bravi ragazzi”, Marco won the first prize and the public award at the Melzo International Film Festival.
In 2015 he wrote the story and screenplay of fiction "Surfers", broadcast on MTV and has followed the acting of its actors.
Marco shot more than 100 commercial Tv in Italy, Marocco, Malta, USA, Emirates.
Marco is graduated as a showrunner TV ( UCLA Los Angeles) is a member of Writer Guild Italia (WGI), the worldwide association of screenwriters for Cinema and TV, member of AIR3, the Italian Directors Guild and member of Tau Visual, the association of italian professional photographer.
Marco is based in Milan, Italy.